The prominence in the economy of new companies in the US has decreased compared to the 1990s.

In the 90s, the weight in the industries of companies less than 4 years old was 40%. That figure between 2000 and 2009 dropped to 37%. Between 2010 and 2019, the decade when Silicon Valley became the global capital for start-ups, that weight decreased to 34%. Not only have they decreased in weight about the total, in some industries, they have also decreased in quantity. (1)  (US Bureau of Labor Statistics)

The US Bureau data coincide with studies that show that currently, in more than 75% of the industries in the US, there are higher levels of concentration than 20 years ago, generating less competitiveness in the market (2). Were these results expected and desirable 15 years ago?

How is this greater concentration of large companies explained?

In the decade from 2010 to 2020, the stock market in the United States has seen its peak. The stock market indicator par excellence in the US, the S & P 500, has grown more than 400% in that period. The economic collapse caused by the 2008 crisis seems to have been left behind, which in countries like Spain caused unemployment rates of up to 56% in young professionals.

The stock market has had a historic decade. The following data is directly related to this stock performance, in which each of you will determine how sustainable will be.

When the historical rise of the stock market is based on facts that have little to do with the creation of value but are linked to new instruments or financial “makeup”, that is when the bubbles are born.

But how in this decade, where startups and venture capital have had their boom, is the relevance of new companies less than 20 years ago?

One of the reasons for having a greater concentration and decrease in competitiveness is due to the considerable increase in mergers and acquisitions (M&A) carried out by large companies.

Silicon Valley, we have a problem.

In this last decade, the eyes of the world are no longer only focused on Wall Street. Silicon Valley has taken on an increasingly important role. The spectacular stock market performance has generated an increase in new companies, which achieve a “valuation” of more than 1 billion dollars, known as “unicorns”. Being the objective to achieve many entrepreneurial ecosystems around the world.

To achieve this, the Venture Capital (VC) industry has become massive worldwide, helping these emerging companies to raise capital stage by stage, to achieve an "exit" or get their shares publicly traded on the stock market.

Evidence from the last decade shows that this business valuation system may become obsolete since it is not economically or socially sustainable. We will review some data that may be relevant:

The data shown invites debate. Should the purpose of entrepreneurship be that the founders, given the growth and financing model of the VC industry, have to sell their company and thus generate a greater concentration in favor of large companies?

And if to overcome the very difficult path of starting, being successful, and going public, going from being a startup to a consolidated company. Should they be evaluated only by the profitability they deliver to their shareholders?

When incentives are misfocused, the world's best talent joins a movement that has an unsustainable future.

The solution is not to stop motivating entrepreneurship, on the contrary, entrepreneurship and technology have the potential to impact more than politics, as long as the form of growth and valuation is aligned with society as a whole and using metrics that are sustainable in the long term.

The evidence already shows, not only in social and environmental issues but now also in economics, that the incentives are misplaced and the time has come to change them.

Passionate about how collaboration and exponential transformation impact communities. Helping to connect people and organizations in projects that have a positive impact on the world. 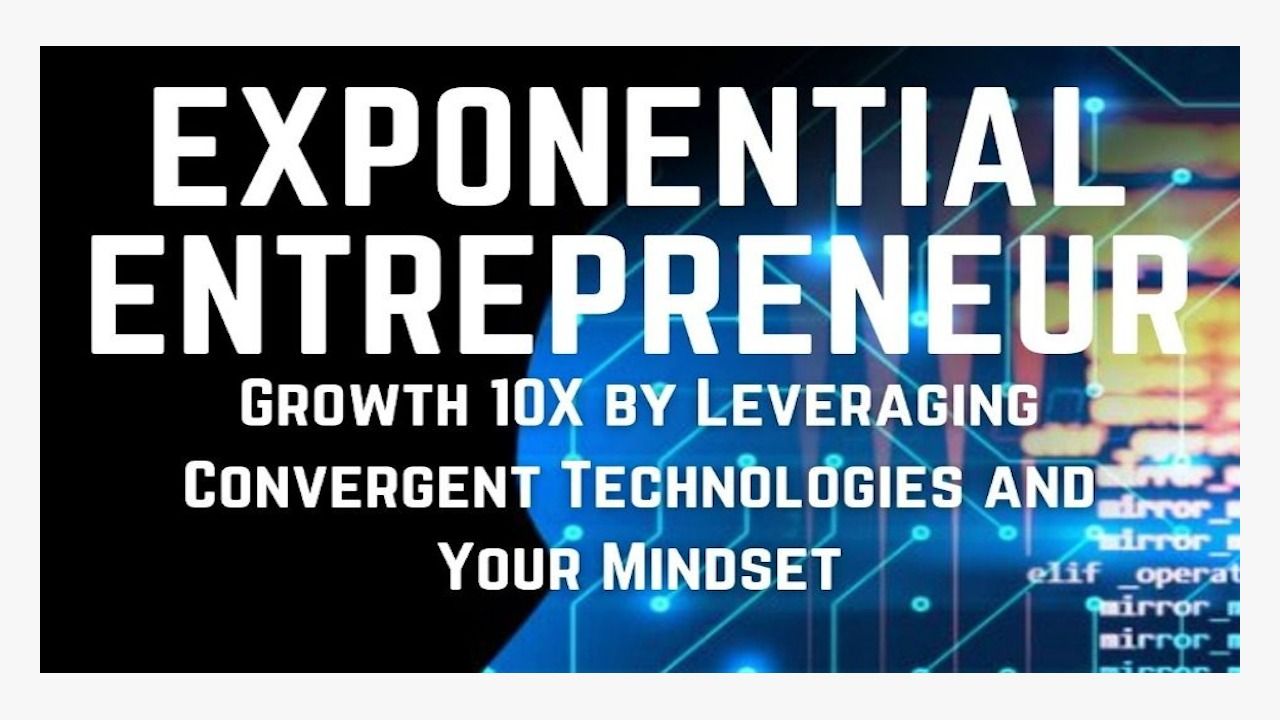 How To Think Like An Exponential Entrepreneur And Grow Your Business 10X, Easily!
Paid Members Public 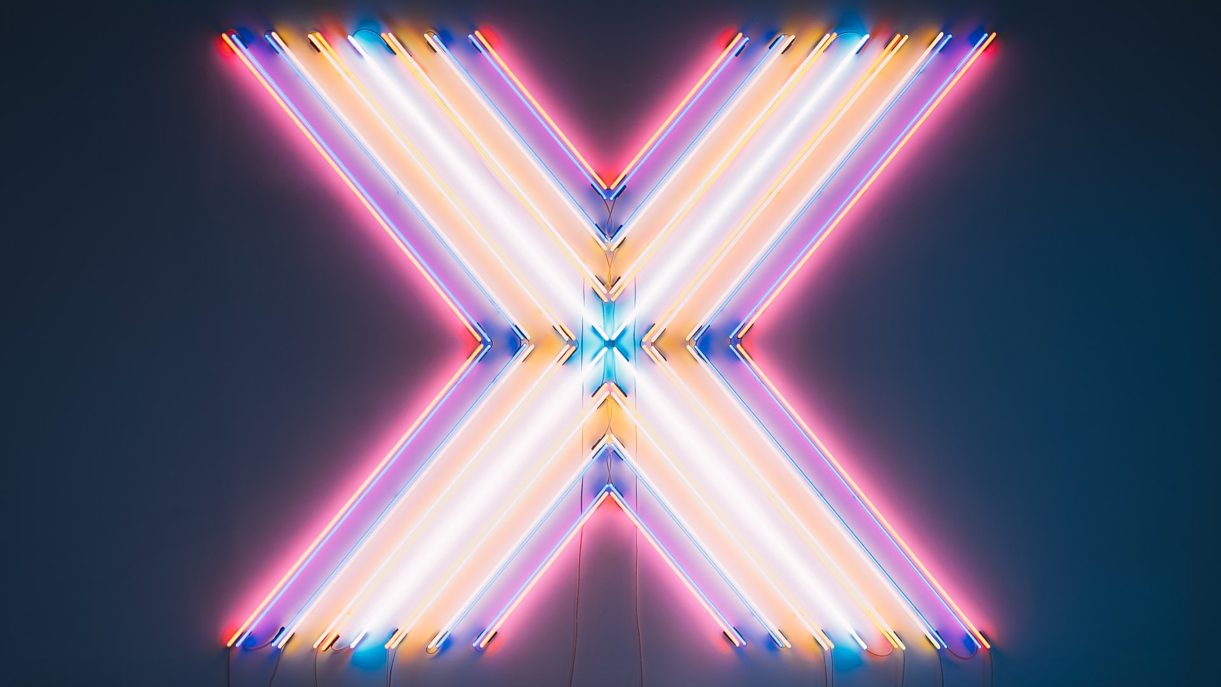 HackX is a system that seeks to return to that nature where curiosity and discomfort with the status quo are sought to solve in ten years through collaboration, with the Sustainable Development Goals.