What did Newton discover when looking at an apple falling from a tree?

We spend our daily life doing things without thinking about why we do them, or better to say, why we can do them. For example, we walk, we eat fresh food or drink soda, we use water to rinse our bodies, we easily clean and vacuum our homes, etc. However, you have also probably noticed that if you drop a book, it will smash onto the floor, but if you hang a magnet on the fridge, it won’t fall. Have you ever wondered why all of this happens?

We live life without thinking about a special force called gravity and all those things that allow us to do “usual” things “normally.”

Ancient thinkers considered gravity, not even a force but the tendency of an object to move toward the center of Earth. At the same time, another physical law influenced planets and the solar system. Today, science proves that gravity is a complex process that controls the motion of planets around the Sun, holds galaxies together, and generally governs the structure of the entire universe. At the same time, gravity also determines “smaller” things, such as making a book dropping onto the floor. Einstein proposed the theory of relativity, which is the modern theory of gravity and the most successful accounting for this force, although a lot more has still to be discovered. Besides electromagnetic force, strong force, and the weak force, gravity is one of the four fundamental forces, although also the weakest.

In this article, I present the most relevant facts about gravity, continuing the discussion by exploring how astronauts live their life during their space mission.

What do you know about gravity?

#Gravity is the weakest force we know

Gravity originated from the Latin gravis, which means heavy, and measured in G-force (gravitational force) is a natural phenomenon that affects anything with mass and energy. This force only attracts objects, bodies, elements, planets, and things toward each other. Therefore, this force has no negative side that would repel things and separate them. Thinking by using the saying “all or nothing,” gravity is so strong that can hold galaxies together and support the entire solar system, but at the same time so weak that we, humans, can overcome it every day (e.g., if you pick up an object from the floor, you are counteracting this force). Moreover, gravity force becomes weaker the farther an object is.

#Gravity and weight are different things

When watching the news on the TV showing astronauts on the space stations we say they are floating because of “zero gravity.” However, this is false. Indeed, the gravity force that astronauts experience is 90% of the gravity we experience on Earth. The difference? Astronauts are weightless. Indeed, weight is the force the ground exerts back on Earth. When astronauts move along with the space station, nothing can push them against the side of the spaceship to generate weight.

#Height determines the potential of gravity

Although in nature gravity is the weaker force among the other three fundamental forces, it can bend lights, and to leave this gravitational pull (on Earth) an object has to travel 7 miles per second. Moreover, the higher an object is, the greater the gravitational potential energy is, and objects with larger mass are mostly subjected to greater gravity. Accordingly, unlike what Aristotele thought, the Italian scientist Galileo Galilei found that all objects fall simultaneously and the acceleration due to gravity is 9.8 m/s2.

#On Earth you weigh more than on Mars or even Pluto

If your matter was to weigh yourself (maybe after a cheat meal), you could think of moving to Mars (if it wasn’t that hard!). Indeed, your weight would be almost three times less on Mars than on Earth. For instance, an individual weighing 200 pounds on planet Earth would weigh 76 pounds on planet Mars. In addition,  on Pluto, a person of 150 pounds would only weigh around 10 pounds, although moving to Jupiter would complicate things. Indeed the same person would now weigh more than 354 pounds. And this fact is explained by a different gravitational force. Bodies are made of atoms and are a fixed amount (i.e., mass is a fixed property). This means that independently of the location (e.g., Moon, Mars, Earth, Jupiter) body mass will not change. However, what makes the game different is the gravitational pull is different among planets, and therefore the body weight would differ. Another interesting fact regards body height. Indeed, the lack of gravity in space makes astronauts grow 2 inches, although this effect will disappear once they return to Earth. The gravity will compress the ligaments and cut this growth.

Despite gravity being quite consistent on our planet, our perception of it isn’t. Indeed, research published in 2011 demonstrates that humans tend to better judge how objects fall when sitting upright, contrary to a situation in which they lie on their sides. This fact shows that the human’s perception of gravity is dependent on the orientation of the body, and thus less influenced by visual cues of the direction of gravity. Hence, this discovery might be useful for astronauts when dealing with microgravity.

#The return to Earth can be damaging for astronauts

Although most people would enjoy a ride on a spaceship, astronauts would guarantee that this experience won’t leave you without consequences. Indeed, switching to weightlessness and back to Earth (weight condition) can be tough and demanding on the body. The absence of gravity negatively affects muscles, leading to atrophy and bones leading to density loss (i.e., 1% of bone mass can be lost each month in space). Therefore,  returning to Earth can be tough for astronauts because their bodies and psych need some time to recover and re-adjust. While in space, blood pressure has equalized across the body, on Earth the heart and body have to work very hard to maintain the brain nourished with regular blood flow. It is not unusual that astronauts are fatigued to adapt and make this adjustment. One famous example comes from 2006 in which the astronaut Heidemarie Stefanyshyn-Piper collapsed while celebrating a “welcome home” ceremony right after the return from a space shuttle mission.

#Gravity is not equally distributed on Earth

Considering that the globe isn’t a perfect sphere, the mass is distributed differently; accordingly, gravity isn’t (entirely) even. The consequence of this is to create anomalies. For instance, a mysterious gravitational anomaly in Hudson Bay Canada has lower gravity than other regions. Hence, a study in 2007 reported that now-melted glaciers are to blame. “The ice that once cloaked the area during the last ice age has long since melted, but the Earth hasn't entirely snapped back from the burden. Since gravity over an area is proportional to the mass atop that region, and the glacier's imprint pushed aside some of the Earth's mass, gravity is a bit less strong in the ice sheet's imprint. The slight deformation of the crust explains 25 percent to 45 percent of the unusually low gravity. The rest may be explained by a downward drag caused by the motion of magma in the Earth's mantle (the layer just beneath the crust)” explained Stephanie Pappas in her article while discussing the findings reported by the above-mentioned research.

Space is not the best place when it’s about bacteria. Indeed, a 2007 research published in the journal Proceedings of the National Academy of Sciences discovered that the bacteria salmonella known to determine food poisoning tends to become three times more virulent in microgravity. This fact is related to the lack of gravity's effect on salmonella’s genes and proteins. However, it might be that those changes that the human body has to undergo in space would affect the ability to fight this bacteria, making the body more vulnerable.

Everybody is “terrified” by black holes. And they are correct. Black holes are the most destructive element in the universe, and even light cannot escape their gravitational clutches (e.g., the black hole, located at the center of our galaxy, has a mass of 3 million suns). Nevertheless, humans should not be afraid. The black hole is very far away from Earth and quite calm, although sometimes it seems to activate.

What does it mean to live in space?

Having discussed major facts about gravity to understand its properties and effects. In the next article, I will explain how astronauts and cosmonauts live in microgravity.

Have you ever thought about how astronauts live in space? How do they prepare for a space mission? How do the body and mind respond to this change in gravity? 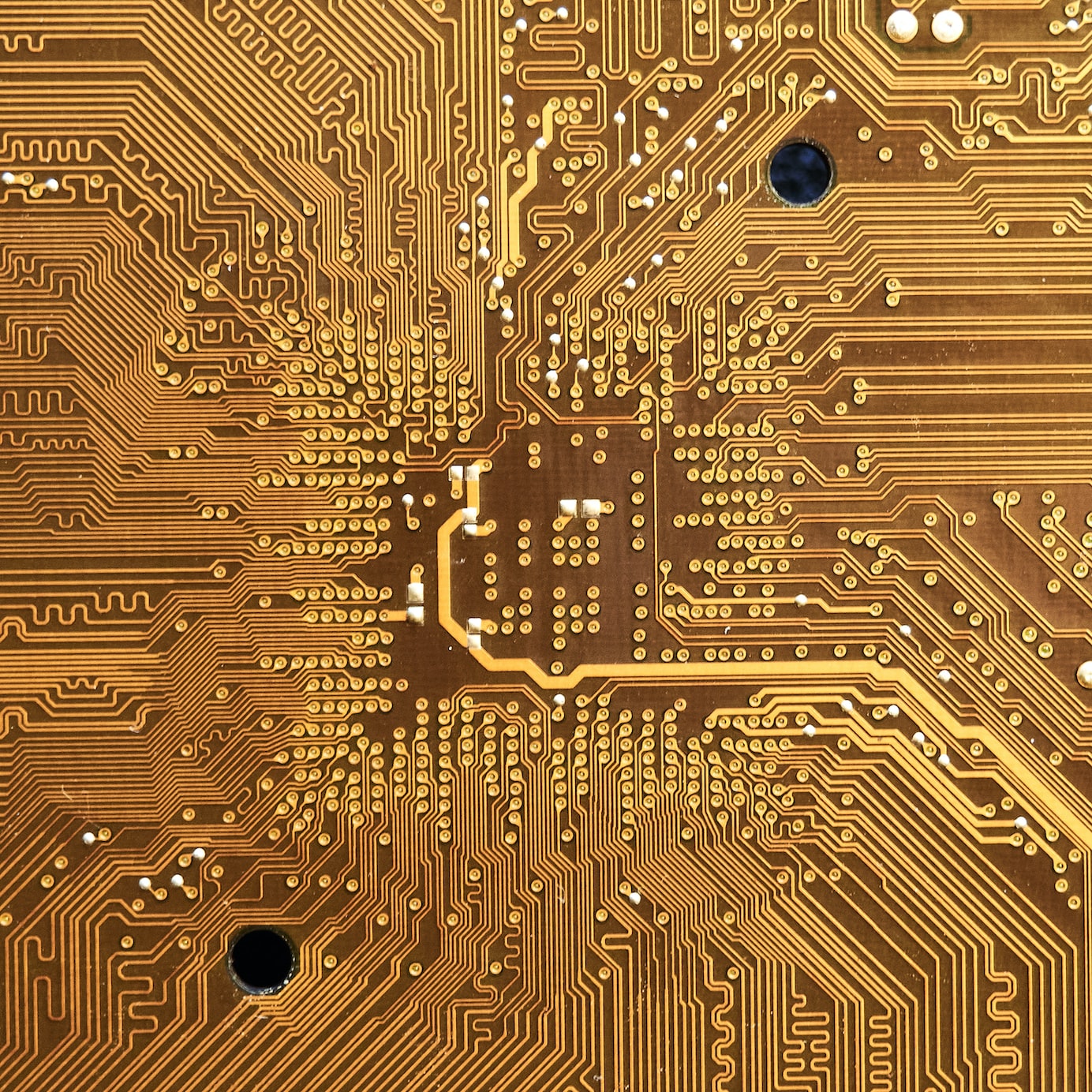 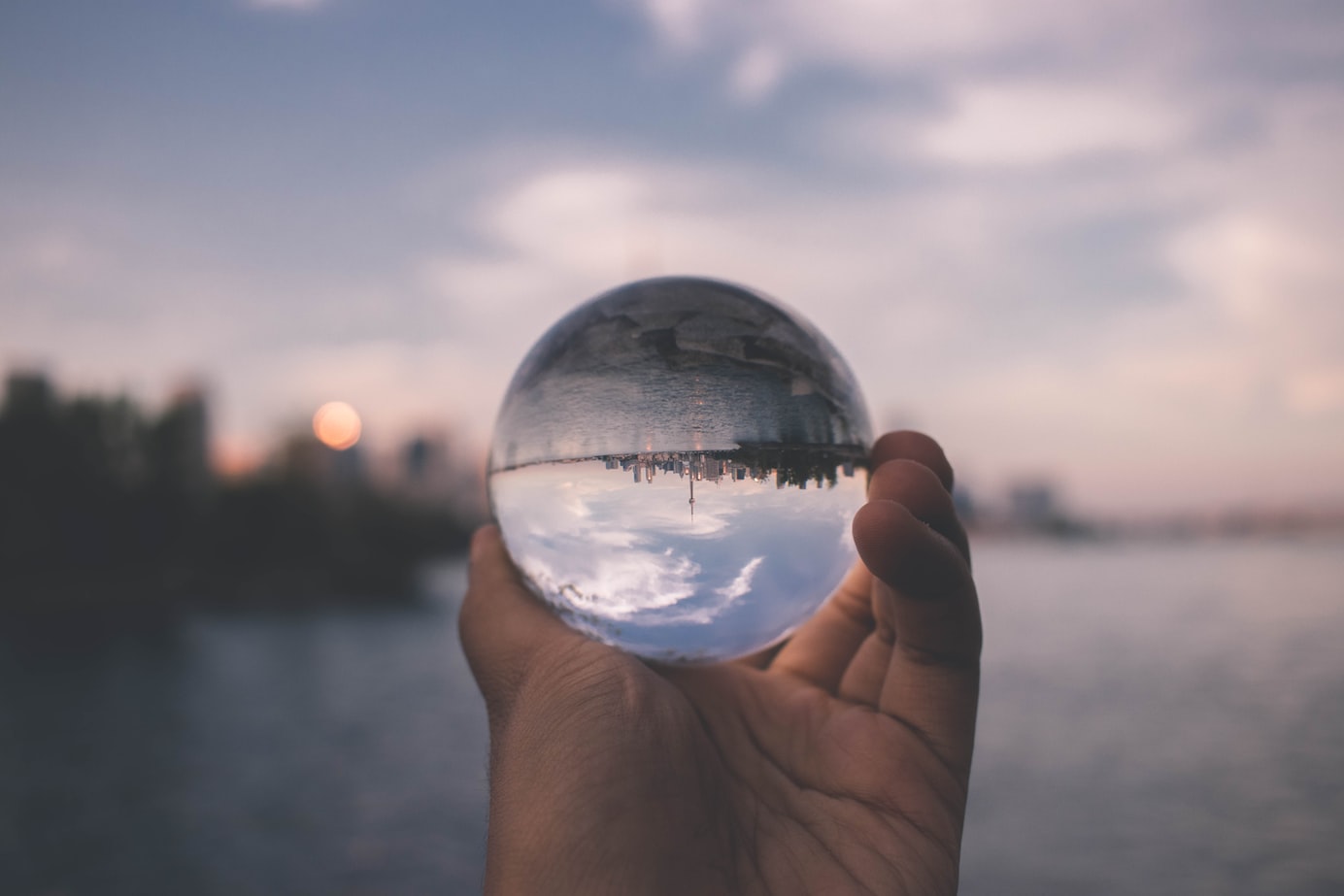 Organizations that orient around Purpose have found a way to break free (at least psychologically) from the systemic short-termism around them. Instead, they define their purpose and measure impact on that purpose.