Leaders are made, they are not born. They are made by hard effort, which is the price which all of us must pay to achieve any goal that is worthwhile." (Vince Lombardi)

Welcome back, ExO readers. Ready to prepare your chessboard to become a great leader? Let’s start the game!

In today’s article from our new series on leadership 4.0 and digital transformation, we will talk about leadership traits, styles, and the most known theories behind them. Moreover, we will try to discover whether anyone can potentially become a leader just by acquiring and learning a precise set of skills, or whether leadership should be assumed as a gifted talent, gave at birth. More recent key elements and styles that characterize leadership theories will be discussed [1,2], likewise, the role of the leader, as an “influencer” capable of achieving any goals and generating exponential changes, will be presented. This article means to be the starting point when understanding, predicting, and controlling the role and qualities of evolving into successful leaders.

The root of leadership: a matter of style?

Nowadays we hear pretty much about leaders and leadership, but what does that mean?

Leadership can be both a research area of study and a set of skills about the ability of a single individual, group, or organization to “lead” and “influence” other individuals, groups, communities, or entire enterprises.

Although the term leadership is very old, actually its etymology is relatively modern in which the first known use can be found back to 1821 when “leader” was combined with the suffix “ship”. However, the word leader has ancient roots, from the Old English lædere (“one who leads”), and lædan (“to guide”). When thinking about Latin, the closest word is ducere (“to lead”) and in the modern Romanian language, leading and leadership can be related to conducere (“to conduct”). We can see that the etymology of the words leads, leader, and leadership are very complex and their meaning can vary across ages.

If leader and leadership refer to the role of guiding toward a goal, different styles of leading should be considered. Indeed, a leadership style is a particular method of giving direction, actuating plans, inspiring and motivating people and communities [3]. Different styles were proposed and identified by leaders in several areas (e.g., political, business, military) and a few studies on leadership were also conducted in the military field [4], in which a holistic view of leadership has mostly emerged; physical strength, confidence, resilience, and intellectual capacity. Referring to the leadership style to a leader’s characteristic behaviors while guiding, managing, and motivating a group, has the effect of generating and inspiring movements and social changes. Creator of innovation, leaders may differ in their own leadership style. Thus, different theories would allow us to well identify these unique styles.

Is it possible to predict a leader’s success based on characteristic traits? The trait theory of leadership aims to identify several personality traits that are recurrent and associated with successful leaders when facing different situations. In this line, the nature of effective leadership has been explored; a born characteristic or a learned set of skills.

Originally, Carlyle supported the idea that the ability to lead is a gift given at birth, that cannot be developed through life; an inheritable trait. Hence, Carlyle’s theory was reinforced from the hypothesis that particular traits generate specific patterns and that these patterns would emerge consistently among different situations, explaining why leaders are born with these recurrent traits. Moreover, from the 1940s to the 1970s, psychologists debated this trait-based theory and explored further the topic in which, R. M. Stogdill proposed a novel frame considering leadership as the product of the interaction between an individual and his/her own environment (social situation), thus not the outcome of a pre-defined range of personality traits [5]. Lastly, in the 1980s several other key aspects were identified by Kouzes and Posner in which credibility, honesty, forward-looking, and competency were recognized as characteristic and stable leadership skills [6].

Accordingly, researchers established several traits that characterize high-quality leaders [7] as reported in the infographic below.

Interesting is the fact that researchers found that just a few of these traits would distinguish leaders from followers and that these traits would be most associated with effective communication, self-confidence, extroversion, and height [8]. It is also true that just possessing some of these traits does not automatically make a leader; indeed, situational variables would allow leadership skills to appear when the right opportunity emerges. However, others have also supported a contingency approach in which traits may be more effective in specific situations leading to different opinions regarding the variability of these traits among situations predicting or not a success. Lastly, leadership traits inheritance [9] remains a controversial topic, especially when dealing with global socio-demographic and economical changes that enable or limit the potential of a person to lead, as well as, based on the online and offline connection in the digital era.

Different styles to identify the “how” of greatness

Bass and Bass [11] investigated these styles, considering autocratic leadership as less effective, generating stress and conflicts in the group, although this approach would be needed when establishing order, rules, standards, and clear directions. On the other side, democratic leadership is viewed as the most desirable in which empathy among members, shared responsibility, decisions, and roles are recognized.

In addition to Lewis’s leadership styles, further research integrated with novel approaches. Among these:

Theories are needed to explain the “why” of greatness

In the next article of this series, different leadership theories developed over the last century will be discussed to understand why certain people become successful leaders. Moreover, the five key elements of leadership in determining transformative changes inside organizations and communities will be presented. Lastly, a few comments from Brian Tracy will follow to discover which top qualities are need to transform a good leader into a great one!

"The single biggest way to impact an organization is to focus on leadership development. There is almost no limit to the potential of an organization that recruits good people, raises them up as leaders, and continually develops them." (John Maxwell) 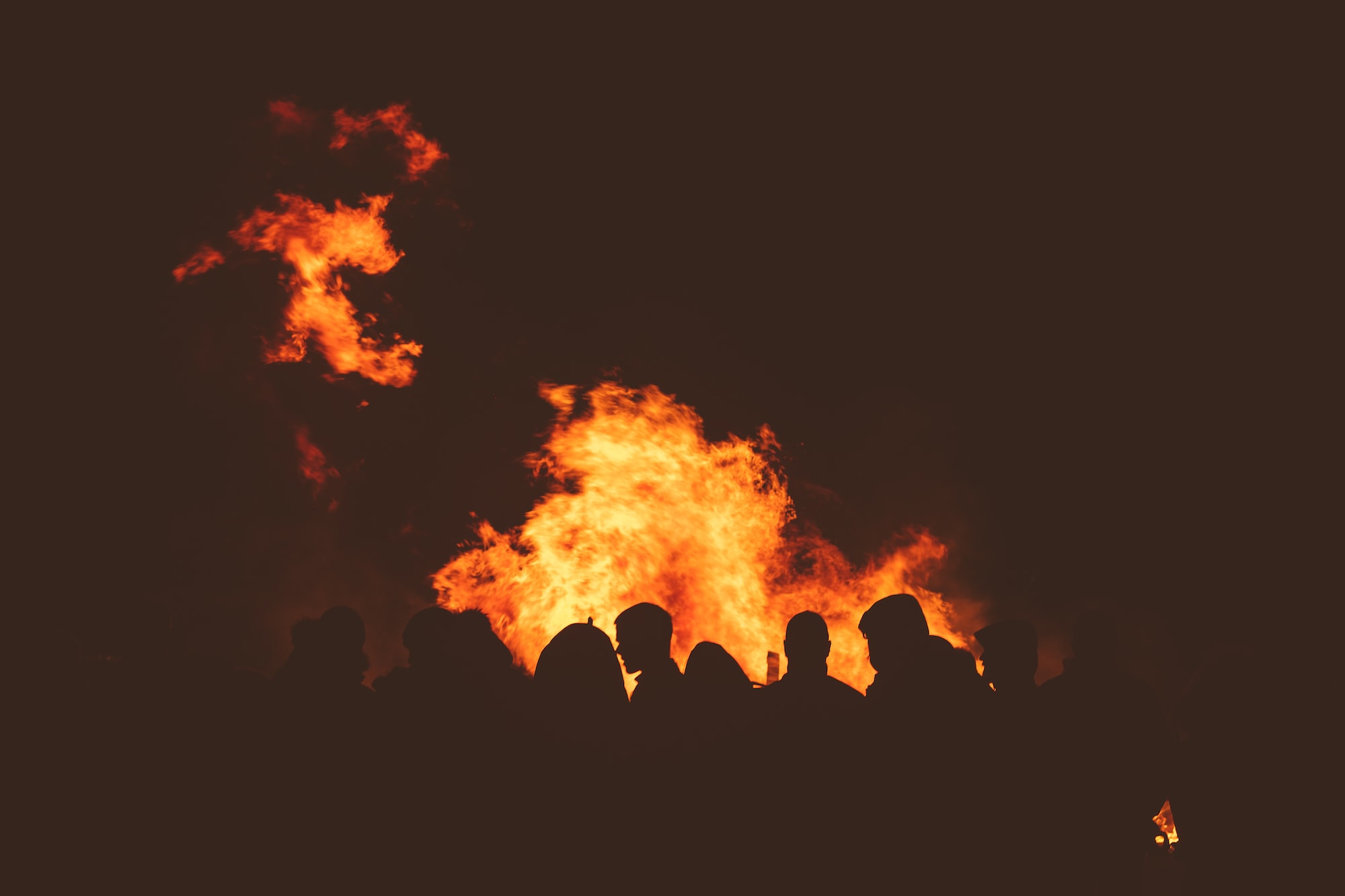 Finding Flow and Freedom in a World That Has Gone M.A.D.
Paid Members Public

There is an updated model to how people work in the world for the biggest impact. We do not know how the war in Ukraine will unfold. Nor do we know what Anonymous will do next. But we do know that a global group of individuals with a shared purpose can make a significant mark on the world stage.