What will be the fastest-growing jobs in ten years? That’s hard to say, which is a great concern for students choosing fields of study, parents anxious for them to have jobs upon graduation, and professionals planning their next career phase.

However, I am confident about a core set of skills that will definitely be critical for success in the jobs of the future. And you won’t need a degree in machine learning or genetic engineering to get the requisite know-how.

Having managed offices in 10 different countries and hired leaders and staff in functions ranging from engineering to administrative support to sales, I’ve seen career success and failure across many roles and cultures. Our companies pushed the digital envelope and engineering ability was always valued, but the high performers distinguished themselves more with their personal and people skills than through their technical savvy.

In a recent Bloomberg interview 2018 Nobel Laureate and NYU Professor, Paul Romer, spoke about critical job skills for workers coming out of the COVID-19 recession. Though Dr. Romer trailblazed understanding how ideas and innovation impact macroeconomic growth, his list of skills did not include mastering Python programming or using CRISPR to create designer mRNA.

“And there are just certain kinds of habits about being successful that are important,” he said. “So any job today requires punctuality. It requires reliability – you show up every day. It requires some teamwork. It requires working with supervisors, resolving disputes. These are all crucial social skills that are going to be required in any job.”

The World Economic Forum notes in their 2020 Future of Jobs Report that positions where humans will keep their advantage over automation include managing, advising, communicating and interacting. In short: be good at working well with other people. These timeless abilities are acquired through working, not through graduate degrees.

Learn How To Learn

Back in engineering graduate school my professors often said that most of what they taught would be obsolete within three years. Their message was, “Learn how to learn.” Several decades and multiple startups later I can vouch that they were right.

The COVID upheaval forced the workforce to learn new roles and processes. Emotional barriers to change fell as staff at all levels discovered that Zoom, Google Meet, and Microsoft Teams were actually easy to learn and productive to use. Attentive executives noted the benefits of employees being able to learn and apply so much, so quickly during COVID.

The World Economic Forum report reveals that the opportunity to learn became the expectation to learn. 94% of business leaders said they expect employees to pick up new skills on the job versus 65% in the 2018 report (Figure 6, p. 13), a 45% increase.

I think that humans love routines and predictability, but we also love learning. We can embrace the key skill of learning as a chance to succeed at work by doing something that we truly enjoy: learning new things.

Future Resolve: Essential Job Skills For The Next 10 Years

The job market will always have a place for some sort of specific knowledge at any point in time. Today cyber security specialists are in high demand. But to keep a job, to grow and thrive in any role, these skills are vital:

Think about it: doesn’t punctuality matter more than ever? Everyone on a Zoom call notices who’s late and the old go-to excuse, “Traffic was awful,” is now inane.

The question of job skills is crucial today because automation plus the COVID-19 recession has been doubly disruptive for global workers. Tens of millions of wage earners made significant and likely permanent changes in their job roles and work environments.

Work from home is here to stay, as is remote delivery of professional services. For example, five months ago I had a bulging disc correctly diagnosed and highly effective treatment was prescribed over video. In-person retail opportunities, frequently a working-world entry point, have plummeted. During the pandemic, Amazon has stepped-up field testing of its Scout home delivery robots, systems that will replace drivers in last-mile logistics. Many of the changes were not hard to project, and job displacement is rampant.

In the U.S. alone there are officially 10.1 million unemployed adults, which may be as much as a 33% undercount. Another 5 million formerly employed wage earners have given up looking for work. U.S. President Biden’s proposed $2+ trillion infrastructure plan includes $88 billion for workforce development and newly dislocated worker support. ($48 billion for Workforce Development and $40 billion for a new Dislocated Worker program.)

That massive taxpayer investment has to deliver results. Training adults to install and maintain electric vehicle charging stations, a piece of the proposal, is sensible. Training them on the essential skills discussed here would offer career-long benefits.

I set a calendar notice for ten years from today to check back on this post. Whatever the leading technologies and high-growth jobs may be, I am confident that these critical future job skills will be the same. Technologies come and go, but we humans really don’t change.

Photo by Marc-Olivier Jodoin on Unsplash

This article was originally featured on Peter Wicher's Blog. 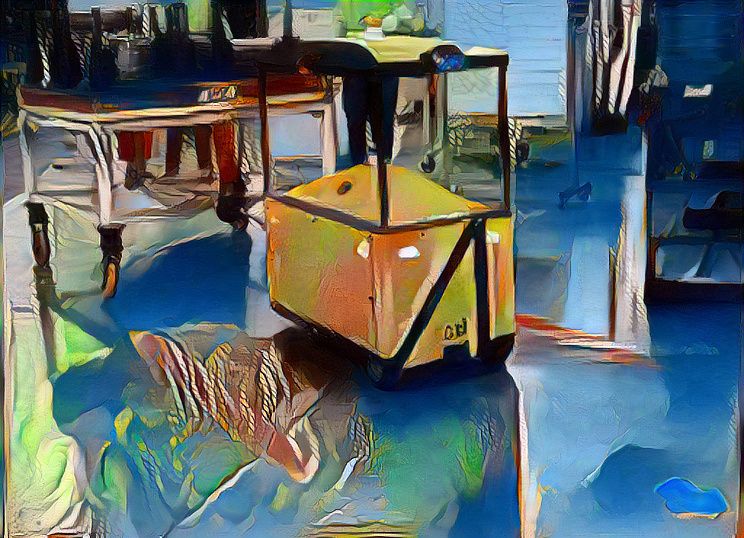 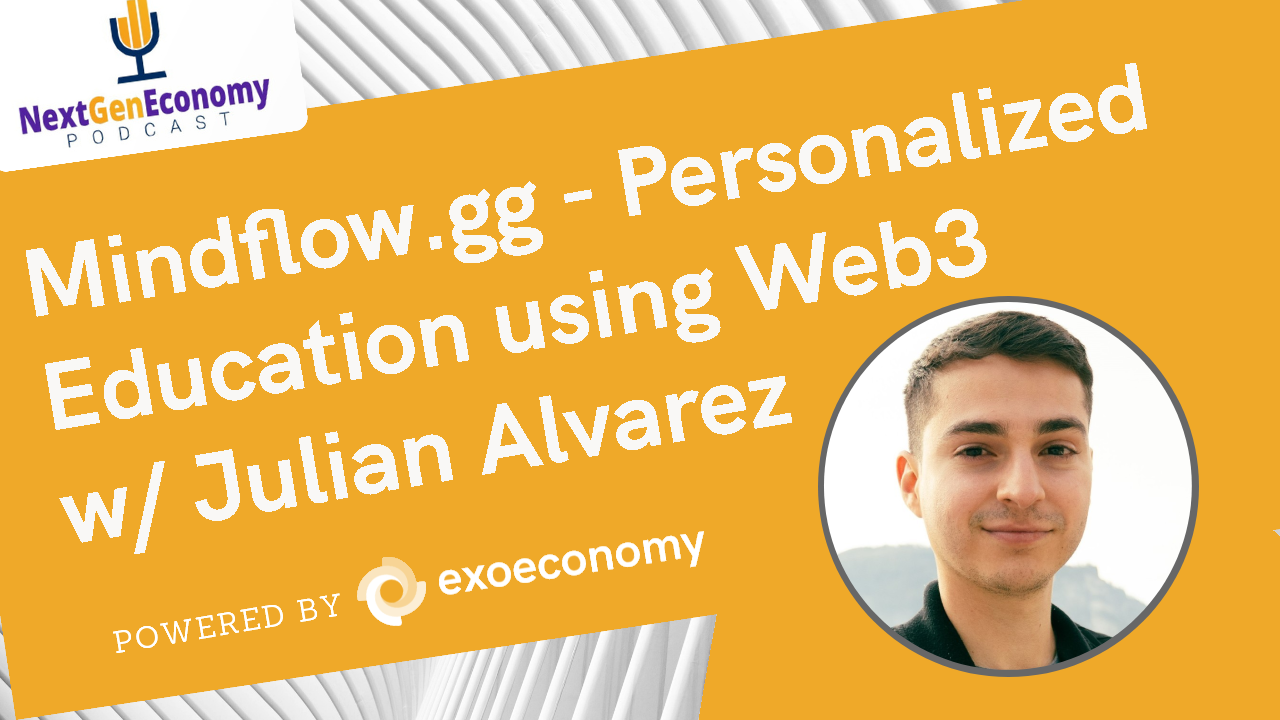 “I think that's how we must be aligned in the work that we do. My personal MTP is to 'empower myself and others to discover and manifest their infinite potential. To discover what they're capable of creating, becoming, and achieving, and giving in this life and create a world of abundance.”

Purpose: A Major Shift in Perspective