Imagine a world that you absolutely love: one where the big problems facing us—environmental issues, health care challenges, inequality among people, and so on—are a thing of the past. Now, imagine handing that world down to future generations, enabling them not just to survive, but to thrive.

It sounds good, right? But in order to build that world and that future that we love, we need bold, disruptive entrepreneurs. We need people who are innovators and game-changers, people who are willing to act as “super-entrepreneurs” in order to materialize crazy ideas and build radical solutions to the big problems the world is facing.

Super-entrepreneurs is the term I coined to describe people who realize that creating a thriving world means resolving some massive problems. They see that the attempts to solve these issues so far have failed to produce the desired results, either because they are too slow or too incremental to create the impact the world needs. That’s why, as hard as it may be, these super-entrepreneurs are committed to approaching and solving these big problems in a completely unconventional way.

In 2005, I was part of a start-up company that aimed to make the movie industry fully digital. We knew that the industry produced millions of film reels, and those reels polluted the environment and led to incredible amounts of waste. Our aim was to replace all of them with digital copies and make digital recording the gold standard moving forward.

When we first started the company, we were met with incredible resistance. People told us that cinema would never change: it would always be on film. But we persisted because we knew that the film reels were creating a huge problem, and had been for decades.

It took almost 10 years, but we succeeded. When the company was sold in 2015, our small team of 15 had grown to a team of 200 people. We had offices from London to Moscow, and we were a 100 million euro/year company.  Best of all, we achieved our aim of taking the film industry digital, which was astronomically better for the environment and improved picture quality as well.

Helping to move the film industry to digital was a huge, crazy idea, but that’s what was needed to solve the problem. Despite all the setbacks we faced—not to mention the sheer amount of time it took to create a breakthrough business—we kept moving forward because we knew it was the right thing to do.

That’s one of the hallmarks of a super-entrepreneur. They keep going, even in the face of naysayers and obstacles. They don’t stop, even when their idea takes years to come to life. They have dedication, and they hold firm in the belief that they will eventually succeed.

A perfect example of this is Elon Musk and his SpaceX program. It took almost 20 years, but the company successfully launched a commercial rocket into space. Not just once, either: to date, they have over 120 launches and 70 reflown rockets.

Was it easy? No. Were there obstacles? Undoubtedly. But Musk fully believed in his vision of taking humanity into space, and he kept moving in the direction of that dream. He stayed resilient, he did what was necessary to get the best people and the appropriate funding, and eventually, he and his team reached their goal.

Be the Next Builder

Elon Musk and SpaceX are just one example of disruptive companies that are materializing crazy ideas. There are dozens more. But the world still needs more doers, more builders. We need people who are willing to go beyond conventional solutions and bring crazy ideas to life.

As I look around the start-up landscape today, I see many young entrepreneurs who want to create the next Facebook or Instagram. And while I think there’s a place for those kinds of social platforms, I also know that there’s a real need for bold entrepreneurs to focus their time and energy elsewhere.

We need entrepreneurs to broaden their focus beyond software development and start building hardware. We need people who can develop innovative solutions and then get others to embrace those solutions. Why? Because, as we’ve seen, traditional solutions to the world’s biggest problems are failing.

How those innovations happen varies, of course. Perhaps as new technology comes out that is uniquely suited to addressing a problem. Maybe a company revamps its entire business model or approaches the problem differently. Sometimes, a super-entrepreneur combines existing technologies. And sometimes, the radically innovative solution requires a combination of all of these.

Make the World a Better Place

No matter what route they take, super-entrepreneurs are committed to making the world a better place. They recognize that, while bringing unconventional solutions to life is hard, it’s necessary if we are to ever move beyond the problems that plague us.

That’s why super-entrepreneurship is so important. No matter their background or their area of focus, game-changers are creating a world they love that they can hand down to the next generation. And, in so doing, they are also building breakthrough businesses and changing the face of entrepreneurship throughout the world.

Thank goodness they are, too. That completely new form of entrepreneurship—one that moves beyond just creating the next big app or incrementally improving upon an existing solution and instead produces unconventional approaches to problems—is exactly what we, and the world, need.

For more advice on how to become a super-entrepreneur and super-achiever, read Fabrice Testa’s book Super-Entrepreneurship Decoded, #1 Amazon Best Seller. Fabrice Testa is an exponential thinker, innovator, serial tech entrepreneur, business angel investor, trusted advisor, public speaker, bestselling author, and highly sought-after mentor. He has successfully founded, co-founded, or participated in the launch of multiple companies that created hundreds of jobs and generated multimillions in revenue. He is the creator of the Superpreneur Blueprint framework and has developed a set of cutting-edge strategies and tactics that enable super-entrepreneurs to materialize crazy ideas, build breakthrough ventures, and solve the world’s biggest problems. After helping more than 100 companies excel in their fields, Testa is making this proven methodology publicly available in Super-Entrepreneurship Decoded to help super-entrepreneurs everywhere transform our lives—and the planet.

The technological advances that have been developed as a result of this Fourth Industrial Revolution present a window of opportunity for states and international organizations to address global problems in a much more effective and coordinated manner. 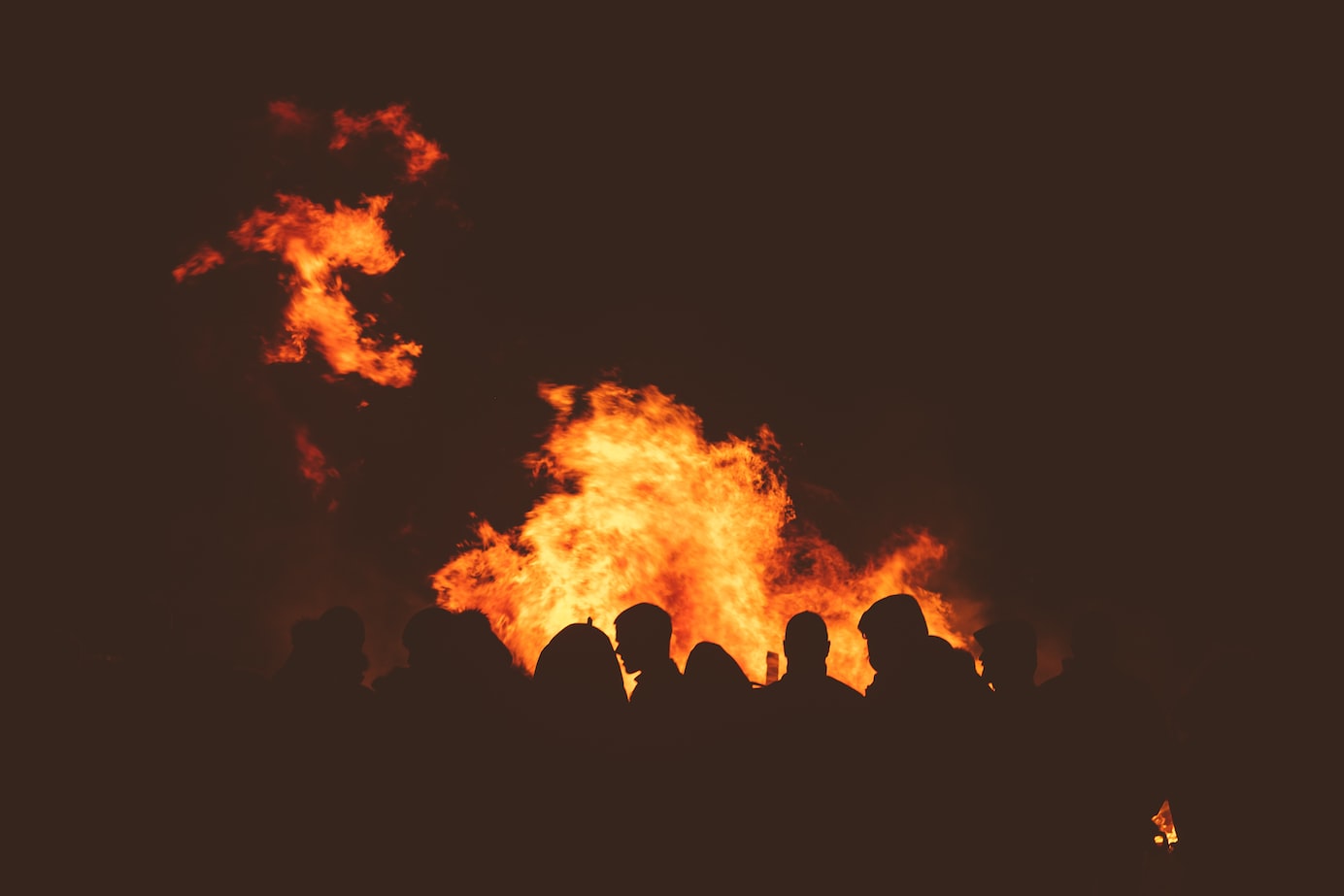