Blockchain and cryptocurrency can seem daunting and overly technical at first, but beginners, don’t be deterred. To help you get started, here’s a breakdown of that oh-so-important, ever-more popular blockchain idea: staking.

Why Proof of Stake, not Proof of Work?

Okay, so we know blockchain is about cryptocurrency and decentralised consensus. When you transfer tokens, there are algorithms at work in the background.

Every time you transfer blockchain is the counter monopoly – the participation is split between all; to give the opportunity to all. Using open and safe token sharing sees innovators and forward-thinkers trade a widening (possibly infinite?) range of offerings, felt at the click of a button.

What’s less known is how the preferred blockchain mechanism is changing, as Proof of Stake becomes preferred over Proof of Work.

The first blockchain users traded by Proof of Work (PoW). This is a mechanism allowing transactions to be gathered into blocks that can be linked together to create the blockchain. PoW sees users competing to solve a complex maths puzzle. Whoever solves the puzzle first, gets the right to add the next block.

PoW is a proven method – still used by most major wallets. But that doesn’t mean it’s without its flaws. There’s a lot of energy (both computational and from people) that’s needed to keep the network secure.

This is where Proof of Stake (PoS) comes in. This mechanism sees users locking their coins (AKA ‘stakes’). Then, at specific intervals, users will be randomly given rights/rewards to validate the next block onto the blockchain. The more stakes you have, the more chances to get validation rights.

That’s not all. Other things go into PoS working smoothly. Every time you stake you’re adding to a log stored on the machines of all the people staking. Other algorithms, not to mention good old random chance, also play a role.

PoS not only takes less people-power, but it’s also better for the planet, using less electricity to run.

What about the reward system that incentivises blockchain users to validate coins? Unlike PoW, in PoS users don’t compete: they are selected based on how many coins they are staking. Unlike PoW too, in PoS, the number of rewards each gets are not set out based on each user’s computing power; instead, users are rewarded for locking more stakes.

There are also different rules for when transactions are  ‘mature’ in the staking process. When your staking achieves 500 instances you’ll get a token in return, so stakers are incentivised to help drive this maturity.

With the move from PoW to PoS, better security precautions are emerging. Unlike PoW, where your stake is lost if you attest to malicious blocks, PoS reduces hacking threats with expanding features like smart contracts, proof of authority, and cold staking – the ability to stake offline.

Staking is how more and more of us are showing us a decentralised economy – one that is more shared, anonymised, and diverse uses less energy, and safer than before – is far from a pipedream.

Staking has had a fast evolution in the blockchain economy – but the key takeaway from the idea? If you want to get started, it’s easy and you can do so with as little – or as much – as you’d like. Sync in with the OpenExO team and join us to create a world of high value collaboration-exchange, with the EXO Economy – at economy.openexo.com.

The members of the ExO Economy are the heartbeat, the nervous system, the mind of the collective working to Transform the World Economy for an Exponentially Better Future.

This article was originally published on March 9, 2021, on OpenExO Economy 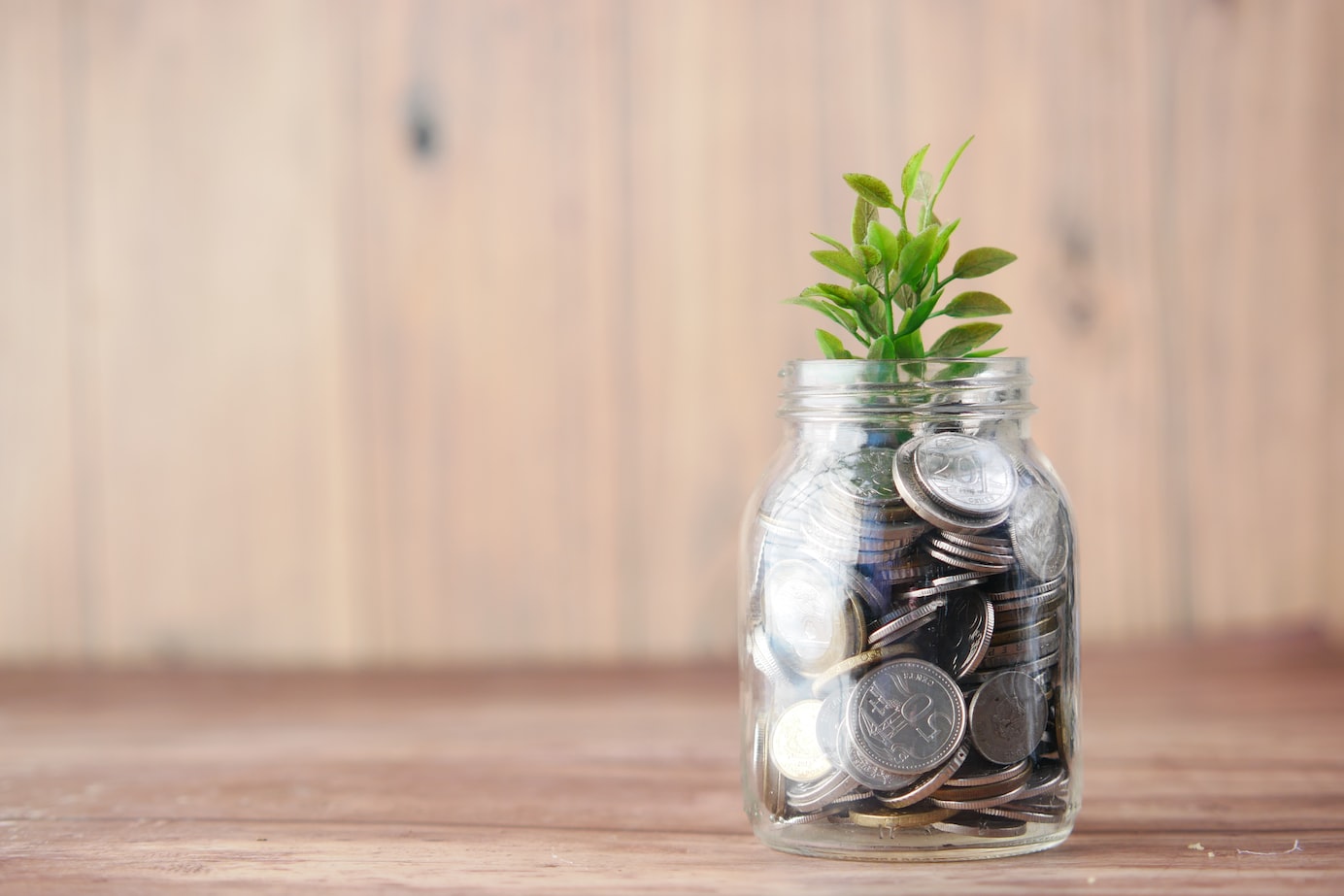