India was in its second wave of the pandemic when the 10-week ExO Sprint started for Trident Group India, one of the largest towel makers in the world. This is a truly amazing story of how the community came together quickly to form a team, and run an ExOSprint for the first time in India and contribute to some dramatic outcomes for the employees who participated and the company as a whole.

Q: Who were you working with and what challenges were you addressing?

Suman: Mr. Rajinder Gupta (RG), the founder of the Trident group realized that the only way to survive and thrive in this rapidly changing world was to grow. His goal is to exponentially grow his revenue to 3.5 billion dollars by 2025.

Trident, one of the largest towel makers in the world, is led by founder, Mr. Rajinder Gupta (RG). The company declared its aspiration to change tracks and 3.5-X its revenues by 2025. The decision to undertake an ExO Sprint was taken during the 9th minute of conversation with Jyotirmoy Bose, a recently certified coach from India, as RG realized the power of a changed mindset and potential to reinvent Trident with a strengthened Core and a few Edge initiatives.

Q: What were some of the obstacles that you faced?

Suman: The Sprint was off to a bumpy start given the outbreak of Covid-19, the health implications on participants and their families, as well as countrywide lockdowns. Twenty-five percent of the participants dropped out of the program, over the course of 10-weeks. Something unusual and unwelcome in a Sprint! Perhaps, unavoidable in some sense, given the extraordinary situation.

The majority of the Sprinters came from a product and manufacturing-centric background and mindset. And the factory is located in a Tier-3 town of India, which meant limited exposure to business, technology, and clients. Sprint was a very different experience in a completely new domain.  While the enthusiasm ran high, it was not matched with the time the Sprinters needed to devote to the program. The growing concern to keep the family safe and the pressure of a day job in a manufacturing setup made it additionally difficult.

This Sprint was a test of agility for the organizing team and the coaches too. The plans to conduct F2F Awake and Align sessions had to be switched to an all-digital format, at the eleventh hour, as daily "reported" infections started touching half a million mark. On top, the majority had to juggle their day job in plant operations, to make time available for the weekly assignments. Everyone was super stretched to deliver on the Results call. But they did.

As Suman Sasmal mentions “We have not experienced so many headwinds in one single sprint. It was an uphill task.”

Q: What were the outcomes from the sprint?

Suman: The Launch session ended on a high note with an intent to take the majority of the identified initiatives forward, with a few additional confirmations asked for. The teams are currently advised to sharpen some of the financials before the final commitment is awarded.

In a series of candid moments, various participants talk about their journey during the 10-week Sprint.

Suman Sasmal: Absolutely better days are yet to come needless to say.

Savita Kalwanlya: Whenever I had my coaching session and then went back to my R&D team, I have given them this new mindset of having abundance earlier. We used to panic on small little issues, and now we think that if you lose one thing, we have another, there is abundance.

From a learning perspective, I would say I was a wildcard. At the last moment, I was asked whether I would like to join it. I'm glad that I said yes because it really transformed my mindset from scarcity to abundance.

Nobody's going to wait for you. It has brought some sort of discipline. Through coaching, I've learned that being a leader, you just don't push your people. I used to get upset when people were not doing anything. Now I learned what coaching means. It’s to handle people. Our coaches were available to us 24 7. Even if at 11, I asked someone, can I give you a call? It was a yes. 5:00 AM in the morning. Can I give you a call? Can I send you an email? This team has made us understand what exactly coaching means.

A low point was week nine. I learned from Suman that even if the team had a disaster, be patient, be empathetic and tell them how to bounce back and not just be furious at things. It also broke a stereotype of mine, including that I may not be able to interact with people who have English as their first language, English is not my first language.

But this intervention has broken those barriers as well. That is like one bigger community in the world. And we are one  ExO Community because it is a wonderful journey. In that perspective. It helped us to stretch ourselves.

Altogether, we understood that human beings can stretch themselves to whatever level they want. There is abundance on that front as well. There is no limit to a human being in going beyond what is called normal. And as we say, at Trident, being different is normal.

Deepesh Govil: Thank you for bringing us out of our silos. This experience will help me in all my life especially when there will be a question of expansion, merger, acquisition, and exponential growth.

Pawan Bhatia: This journey has taught me to produce a great quality of work in the shortest time possible. We will bring back this success and transformation back to our core, back to our organization. Disrupt or get disrupted.

Q: What were the learnings from the sprint?

Suman:  Every week, there was a surprise of a different nature. We needed to manage client interfaces extremely well.

To make high quality of learning and rigor in the Sprint, we designed one relevant MasterClass every week for all Sprinters, which was also attended by several Board members including RG, the founder of the company. We got the support of amazing community members, who helped us deliver these masterclasses. We kept doing several small experiments along the way!

When you know what the headwinds were, I am sure you will get off your seats!

Jyotirmoy Bose, Payal Bahl, and Zahira Marylone Crasta from Whitespaces Consulting did a fabulous job in managing all the moving parts.  Jyoti put up an extraordinary effort to make the first Sprint in India a success.

They had a great Disrupt session with Paul Epping, Diana Stafie, and Wolfgang Merkt playing the role of Disruptors who shared their wisdom with the Sprinters. And finally, Jaroslav Dokoupil for helping make the first connections between Jyoti and Suman, Kevin Allen for sorting out platform issues and guiding on some critical aspects, and to each one of you, who have been our well-wishers!

All this is possible because of the OpenExO Community. The community came together in a manner that's truly exemplary. 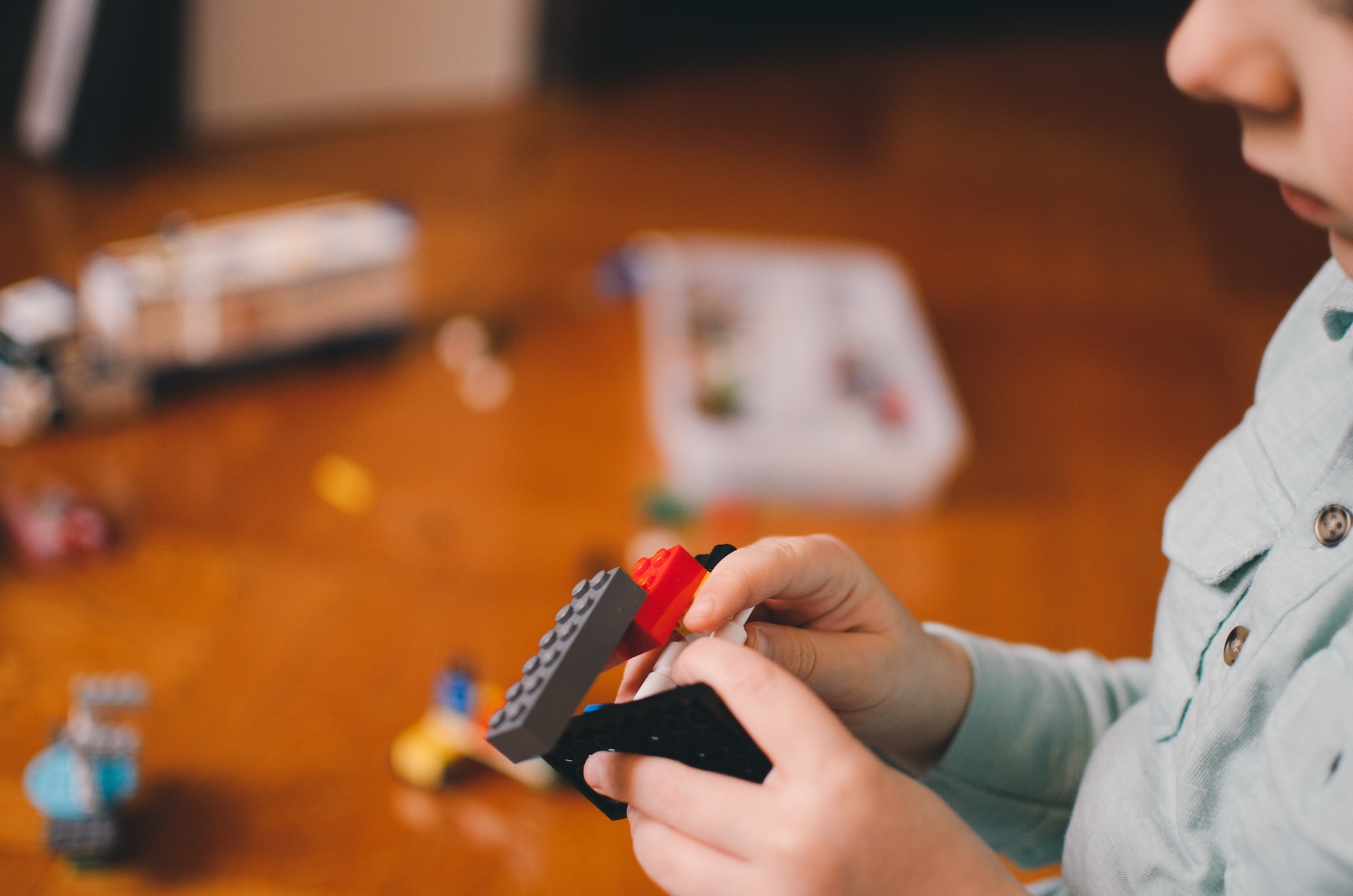 Understanding where the company was, identifying where we wanted to go, the steps, process, methods, metrics, and the right partners in the business allowed us to take control of the company.