In "The future goes faster than you think" the authors, Peter Diamandis and Steven Kotler ride the wave of optimistic literature again, in the wake of Rosling, Wright, Ridley, and Pinker. They did so in their previous books, Abundance and Bold, where they described the positive impact of exponential technologies and offered a how-to manual for understanding abundance and applying it to solving global challenges.

This book focuses on the convergence of technologies and their multiplier effect.

The idea of convergence is not new, but it is valuable to the extent that it allows us to identify complementary technologies, such as the axle and the wheel, or the electric car and the lithium battery. Thinking in these terms helps us break down and better understand the past, but it can also improve our intuitions about the future.

Let's see it with an example. Let's think of a hypothetical scenario, such as the creation of aerial neighborhoods in cities, in which drones would replace the car as the preferred vehicle for short journeys. It's possible? When do you think it could happen?

For drones to replace cars they should increase their autonomy and power, move silently and eliminate the danger of propellers. In addition, anti-collision systems, heliports, and changes in urban airspace regulations should be developed.

All these circumstances have to converge for this scenario to be possible. Breaking down the scenario does not make it more likely, but it allows us to analyze each of these conditions separately and make a more accurate time projection.

This is precisely the virtue of the mental models collected in his books; technological complements, exponentiality, the passage from scarcity to abundance, the 6 D's, Moonshot thinking, are all frames of reference that trigger different ways of thinking.

Wisdom consists of the ability to apply different mental models, depending on the context and changing circumstances. But that change is complicated. In each generation, only a few make it; Peter Diamandis, Elon Musk, Charlie Munger, Nassim Taleb, Steve Jobs, are, were, some of the greats, precisely because of that ability to think differently.

The rest of us have a hard time doing it; our brain works hard to maintain that model of reality because the more stable the image of reality, the better we understand it.

Dr. David Berson explains that we are like chickens (or hummingbirds, pigeons or hawks, if you prefer), who have evolved to make their head movement independent of the rest of their body to stabilize their image of the world. That justifies those funny walks: body, head, body head... They also explain how you can move the body of these birds and their head remains completely static.

Our brain does the same thing and that is why it is so difficult for us to deal with disruption and understand digital property, NFTs, the potential impact of quantum computing... But the world out there is less and less stable and certainties last very long. Little time.

Only if we manage to change our mental model will we change our way of thinking. That is why it is so advisable to stand on the shoulders of giants like the authors and learn to review our certainties with these alternative models.

This article is an Editorial of the book "The future goes faster than you think" by Peter Diamandis and Steven Kotler, originally published at Manager Focus.

Spanish award-winning innovator, board member, and entrepreneur. He is an adjunct professor at IE and a recognized speaker on disruption and exponential transformation. 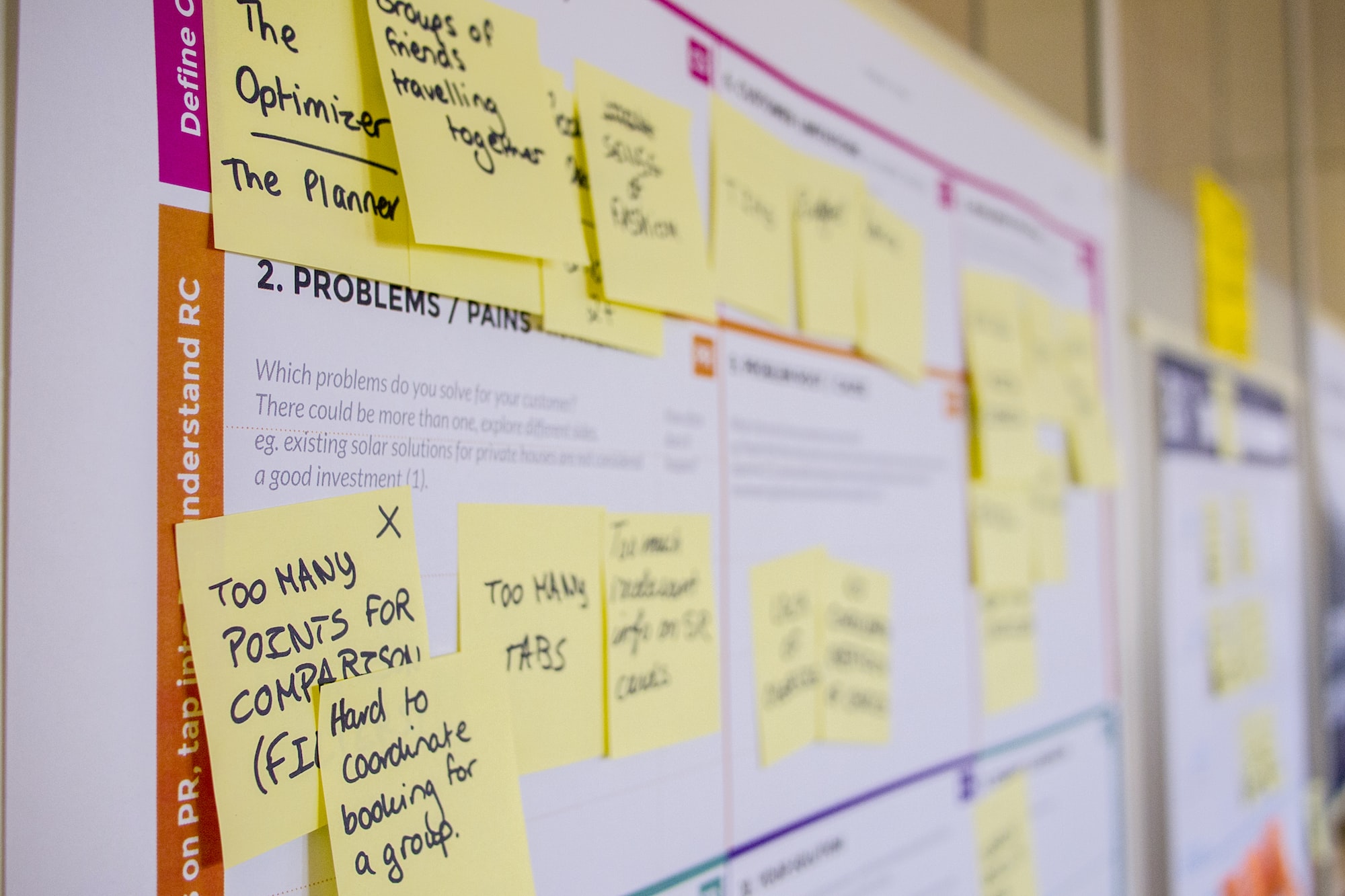 How Our Name Affects Our Personality and Identity: What Social Psychology Says

Startup: A Decision Based on Growth